The owners of Berliner Pub are on a mission: to teach others about real German beer.

Dennis and Lydia Mascarinas have set out to create the best environment in which to teach others about real German beer: a German beer hall. Located in Renton, Washington, Berliner Pub offers community-style seating at long tables, 20 authentic German beers and plenty of good German- and Austrian-style food.

Why a German beer hall?

I’ve been in the bar business since 1998. My wife, Lydia, and I both lived in Germany. When we had kids, we wanted to open a cool place where families can go—a German-style neighborhood place where kids are welcome, and parents can drink good beers and eat good food. We tried it, and it took off.

If you had to describe Berliner Pub in just a few words, what would they be?

We build community. It is a neighborhood place that’s conducive to meeting people.

A group of people (who come) together to have a good time. They love the “Germanesque” experience of sharing a meal and a beer, sitting at long tables and meeting new people like in the beer halls in Germany. We don’t have a restaurant mentality where it’s all about turnover; we want you (to) stay, hang out and meet more people.

Tell us a little bit about your signature dish, the Berliner Bratwurst.

In the U.S., the (bratwursts) are pretty short. But in Germany, a bratwurst is long and skinny, and the bread is really just there as a handle to hold the bratwurst. We couldn’t find a real German bratwurst anywhere, so from day one we decided to make our own. And the Wiener schnitzel—my mother-in-law is Austrian, so she flew over and taught our head chef how to make her schnitzel.

Tell me about your 20 beers on tap.

All of the beer we serve was brewed in Germany. We have seasonal beers, and beers are from all over the country. We have Germans that come in and say, “I can’t even get this beer in my town.”

What’s the best beer to go with a Berliner Bratwurst?

I prefer a good Pilsner, like a Veltins Pilsner.

Everything except for the beers and the bratwurst. Most of our meats and all our produce comes from them. Jim Redman, my Sysco rep, is working on trying to sign on a baker to help us make our own Berliner Pub pretzels.

Sysco has been massively helpful in our success. All the other extra services they do, like cost analysis, making sure the product is good. One time I had some questions about staff, and we met with some people at Sysco who offered classes. They spent a couple of hours doing a tutorial with us, saying, “We looked at your staffing, and here’s what you could do.” We saved thousands of dollars when we did what they suggested, the very first month. I’m not kidding you. I’ve worked with many purveyors, and they’ve been one of the easiest. When I told Sysco about my future plan of expansion, they were totally on board.

What are your plans for the future? 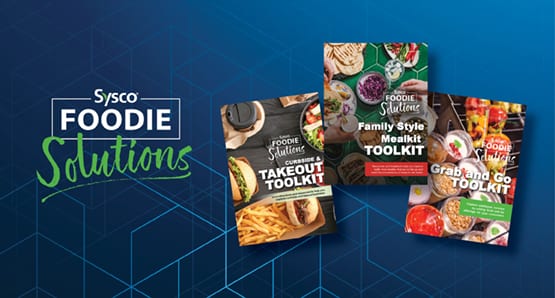 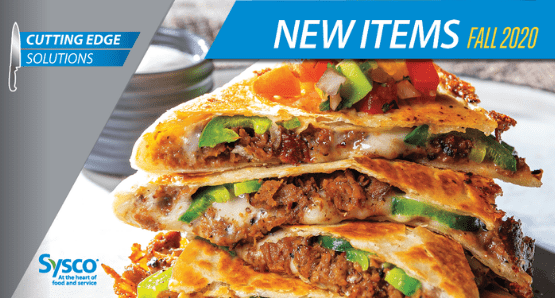